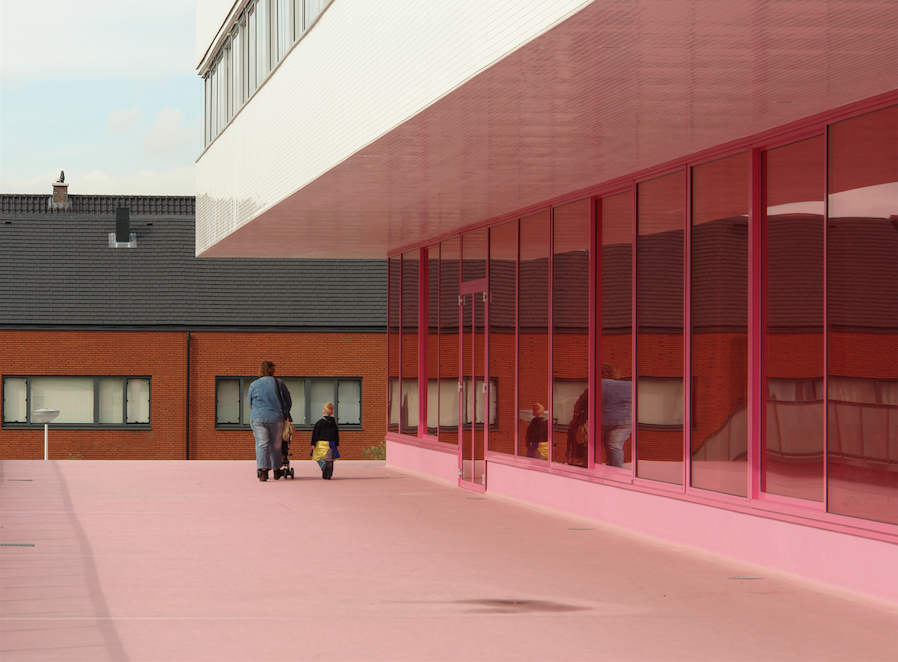 ← Back to overview
Publication

At the end of the 20th century, the Fourth Memorandum on Spatial Planning Extra (VINEX) was launched to prepare the Netherlands for the 21st century. Throughout the country, large VINEX residential areas were built and interlinked by the National highway and public transport network. The Netherlands became a network city. Many young families moved to the Vinex districts. In 2007, the largest VINEX district in the Netherlands Leidsche Rijn was halfway the construction process when the first major social problems arose due to youth nuisance.

Smets was invited by the Beyond Leidsche Rijn project team to design a youth meeting place. To understand why adolescents need designed meeting places, Smets became a resident for two weeks and hung out with the local youth, went along with the police on night surveillance, and interviewed the notary complainants about the youth nuisance. Smets summarised his findings in the publication Control Design, where he analysed the top down urban development as the key problem to the social unrest caused by the youth. Kids had no say in the urban development plans, let’s invite them to design their own hang out.

The youth are the first generation to grow up in the network city. The mobility is so high that the district functions as a large hotel where every house is a room to recover from activities elsewhere. Like their parents, the young people travel all over the country for parties, sports and hobbies. To give them a stage to explain how the VINEX actually works, Smets organized the workshop series ‘Sjek Je Plek’ at three secondary schools in Leidsche Rijn: the Amadeus Lyceum, the Leidsche Rijn College and the Via Nova College.

The ideas were presented in June 2008 to the responsible officials such as the alderman, police, district council, youth workers and city planners. At this conference the kids indicated that hotel Leidsche Rijn should pimp the facilities with a tropical swimming paradise, a nightclub and a cinema. The tropical swimming paradise was granted with a cheque. Every Friday evening the local swimming pool is transformed into a tropical disco. In addition, a youth council was established as a youth advising committee for future neighbourhood development. The committee made public space more accessible for the youth by taking away fences from construction sites and open access to the many canals and lakes.